3 Most Common Non-Residential Locations for Burglaries

3 Most Common Non-Residential Locations for Burglaries

Banks are one of the most secure yet probable targets for burglars to break into. There were 2,160 commercial bank robberies in the United States in 2019 alone. Banks are highly secured with not just surveillance systems but also armed guards. But this doesn’t stop burglars from targeting them.

A bank heist isn’t necessarily a well-planned and executed one as portrayed in the Netflix series Money Heist; it could just be two armed people walking in and taking a customer hostage, asking the bank to hand them all the money they got.

Another common place for burglaries to occur are retail stores. These types of burglaries typically occur at night when regular business hours are over. Burglars usually break in through the door or windows and try to leave before the police arrive. Burglars are more likely to break into stores with poor security systems and no alarms than retail stores with a tight surveillance system. 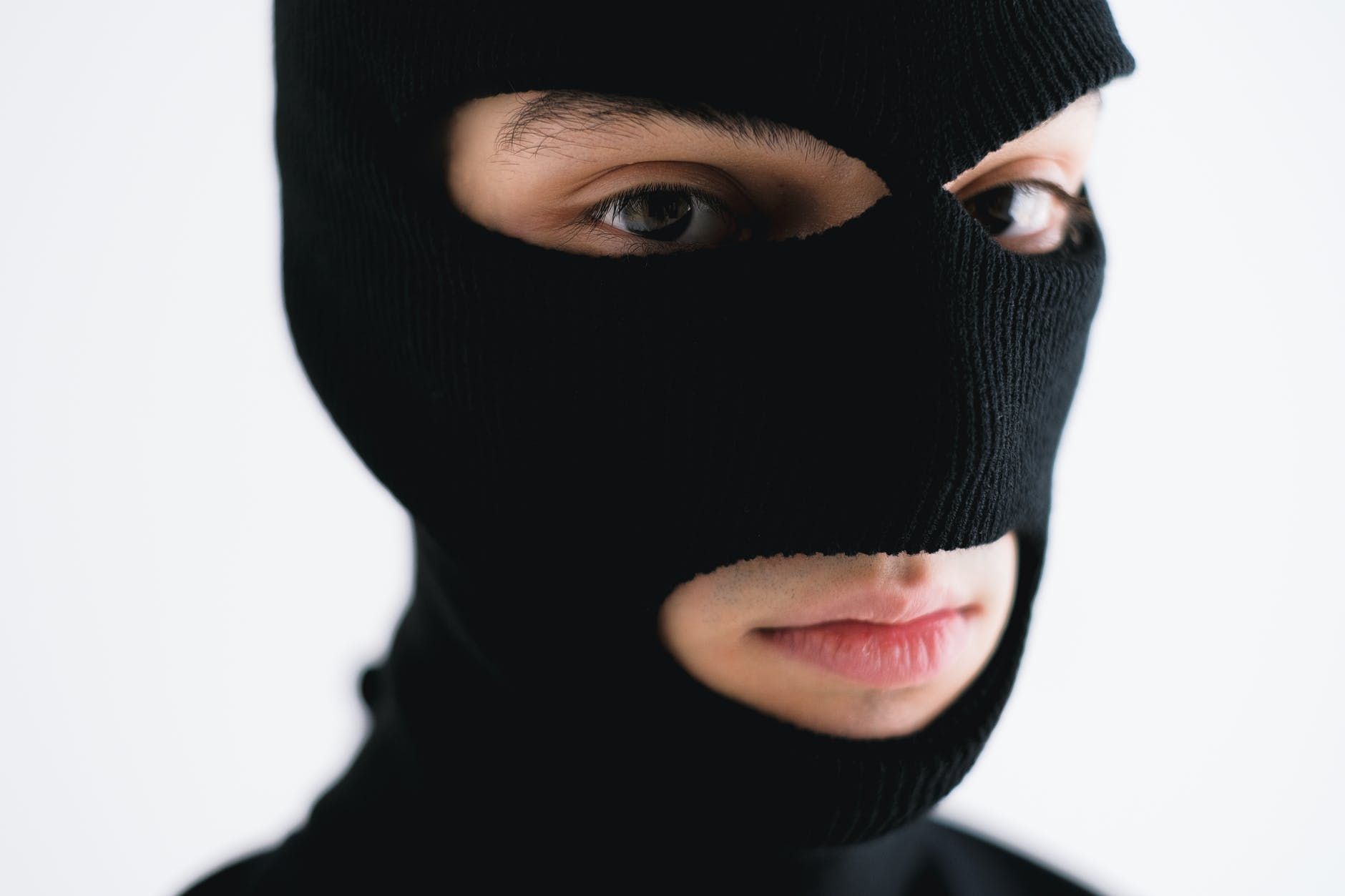 Robbing a museum is no piece of cake. Museums and exhibits usually have art, artifacts, and valuables worth hundreds of thousands of dollars and have state-of-the-art surveillance and security measures to keep them safe. But even this is not enough to ward off burglars from trying to get their hands on those valuables.

Burglars who strike museums and exhibits aren’t usually just one or two people but entire criminal gangs or syndicates. They orchestrate heists after months of observation and careful planning before taking action. They’re aware of all the security measures in place, potential exit points and have an escape route figured out before breaking in.

One way to prevent burglaries is by installing a surveillance system, but this is not enough at times. You should consider hiring our professional armed security services for your business.

Book a consultation with our team of professionals here.