Benefits of Using a Security Service for Political Campaigns

Benefits of Using a Security Service for Political Campaigns

All political parties and candidates arrange campaigns to attract potential voters before the elections. In such a politically-charged atmosphere, crime rates might also increase. Many violent accidents occur during political rallies, and political leaders are also threatened by their opponents. This is why it’s essential for political parties to hire professional armed security services.

We list the advantages of using security personnel for political campaigns.

During the election season, political violence is at an all-time high. Previously, many politicians, including the former president, Donald Trump, hired private security services to protect themselves from security threats.

During the election season, it’s common for political opponents to get into violent fights with each other. Usually, police or other security agencies are present on the spot to ensure that the rallies remain peaceful. However, in case of the absence of a government security organization, hiring a security service means that you’ll always have a crowd controller if the rallies turn violent. A security service will immediately take the necessary actions, protect the politicians, and restore peace.

3- Always Ready for Any Emergency Situation

Apart from keeping the politicians safe and resolving disputes during rallies and gatherings, a security service provider is also ready to deal with any emergency. These emergencies can include any criminal activity in the crowds, a bomb threat, or any violent situation. Most importantly, these security agencies are trained to handle these threats and unforeseen events and can quickly neutralize a situation from escalating. 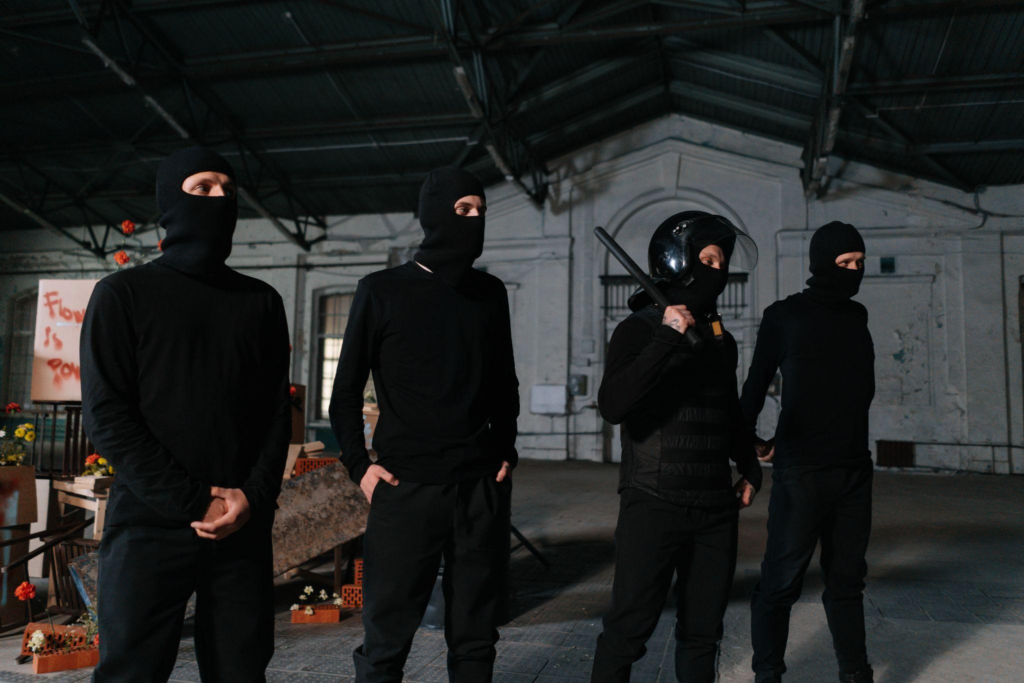 Get in touch with us and have successful political campaigns without worrying about security.